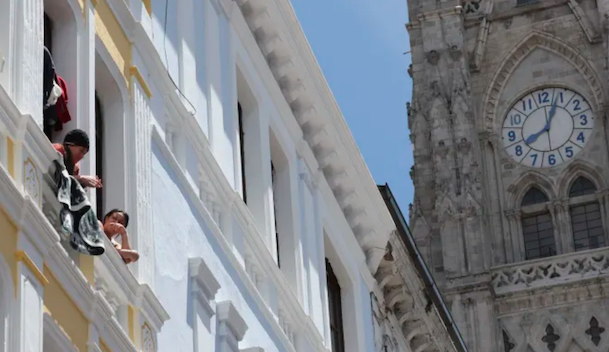 Ecuador has acknowledged it will fail to make coupon payments on three bonds due later this week but insists it will pay up within the 30-day grace period, as it scrambles for cash amid the Covid-19 outbreak and the crash in oil prices.

In an online press conference on Monday night, finance minister Richard Martínez said the government would make a $325m payment due on Tuesday on its 2020 bond, but needed more time to come up with $200m to service bonds due in 2022, 2025 and 2030. Coupon payments had been due this Friday and Saturday.