Exodus the only answer for thousands of Venezuelans 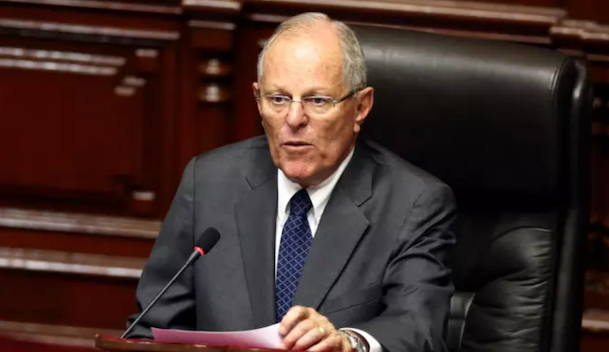 Peru’s market-friendly president Pedro Pablo Kuczynski escaped impeachment by a handful of votes on Thursday but now faces the formidable task of building a coalition solid enough to carry him through to the end of his five-year term.

Mr Kuczynski lost an impeachment vote in Congress by 19 to 78 but his opponents fell short of the 87 votes they needed to oust him. There were 21 abstentions, including some from within the dominant opposition party led by the president’s arch-rival Keiko Fujimori.