Protests In Chile: Marching On 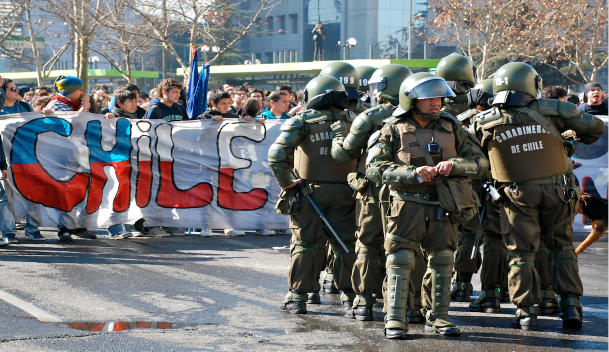 The discontents of a healthy democracy

YOU can hardly walk down Santiago's main thoroughfare, the Alameda, these days without coming across someone with a protest banner and a grievance. Last month some 30,000 people marched against the government's decision to approve the building of a giant hydroelectric plant in pristine Patagonia. On June 16th 80,000 students, teachers and sympathisers demanded more money for state education in what was reported to be the biggest protest march since the mid-1980s, when Chileans braved General Pinochet's water cannon to demand a return to democracy. Subcontracted workers from a big copper mine, El Teniente, and farmers have also taken to the capital's streets.