Chile’s Politics: How The Mighty Have Fallen

Protests In Chile: Marching On 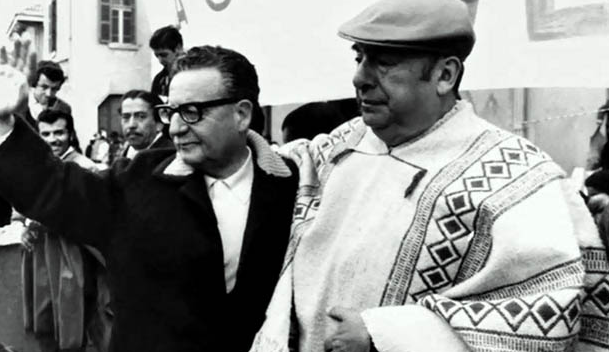 They were towering figures in 20th Century Chile: Salvador Allende and Pablo Neruda, the president and the poet, two men united in life by their left-wing politics, and divided in death by a matter of days.

For years, Chileans have been taught that Mr Allende committed suicide during the military coup of 11 September, 1973, and that Mr Neruda died 12 days later of heart failure brought on by prostate cancer.

But now, both deaths are under investigation.

In both cases, the Chilean military stands accused of murder and the country's former dictator General Augusto Pinochet is once again in the metaphorical dock.