Reggina, the Serie A survivors from Calabria’s badlands 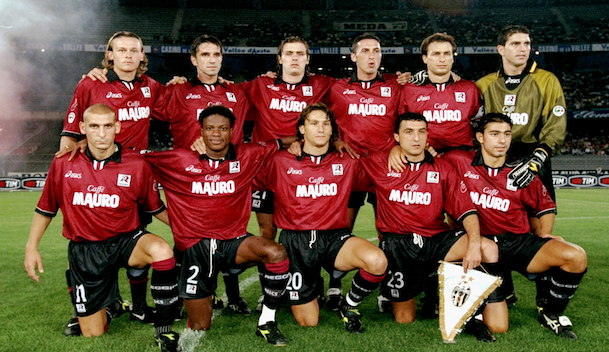 Life at Italian Serie A side Reggina has not always been a barrel of laughs.

When former club president Pino Benedetto allowed Nevio Scala to leave for a prestigious coaching job at Parma in 1989, his car was firebombed outside his house during the night.

Vice president Gianni Remo recalls how, when the club faced bankruptcy in the mid-1990s, he regularly found 1,000-lire bank notes slipped under the windscreen wipers of his car.

In Italy that implies just one thing - "thief".

A year ago, when Reggina were on the verge of their historic promotion to the first division, someone sent club president Pasquale Foti a severed calf's head through the post.

In the badlands of Calabria, where the local mafia is still fearfully active, such things cannot be simply shrugged off as tasteless pranks.