Williams Enthroned As Archbishop Of Canterbury

Bill Bryson Goes To Edge Of The Universe 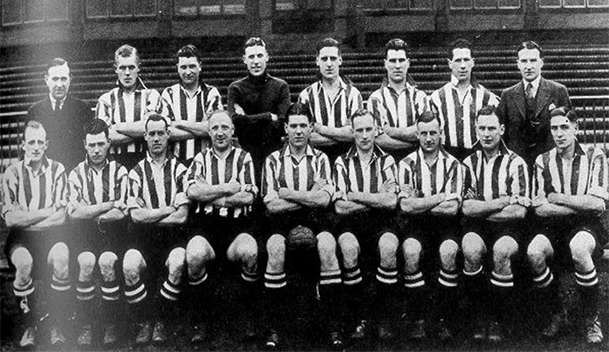 A photograph from the Sheffield United archives shows the club's players - all ties, waistcoats and slicked-back hair - standing on the Wembley pitch ahead of their 1936 FA Cup final against Arsenal.

They look relaxed and confident. They were, after all, playing for a club which had reached five previous finals and won four of them. Only three clubs in the 60-year history of the competition had a better pedigree.