Williams Enthroned As Archbishop Of Canterbury

When Stocks Fall, Can An Art Boom Be Far Behind? 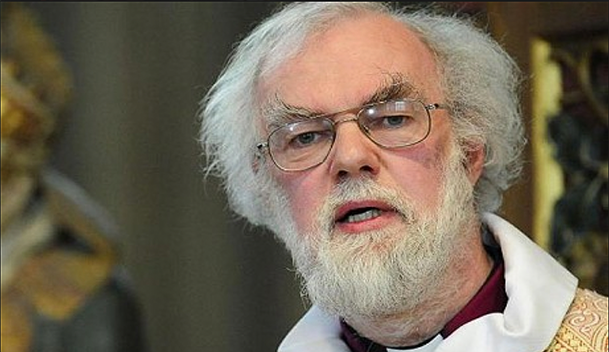 Liberal cleric Rowan Williams, who has clashed with the British government over Iraq, was enthroned as Archbishop of Canterbury on Thursday to the accompaniment of harps, African drums and Welsh poetry.

Williams, an honorary Druid from Wales, becomes the 104th Archbishop in the 1,500-year history of Christianity in Britain and promises to be one of the most controversial.