Struggle for Venezuela: will the opposition’s bold gamble pay off?

Desperation at the border as Venezuelans await aid 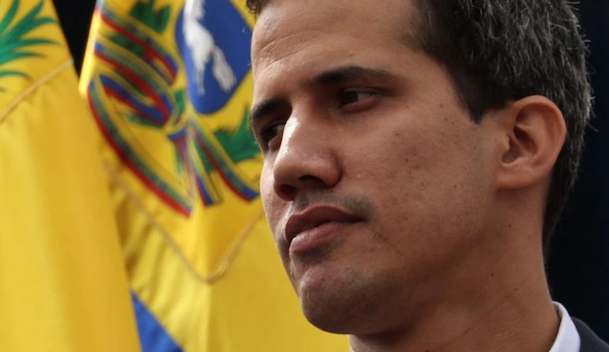 On January 23, Juan Guaidó stood in front of a rally of tens of thousands of people in downtown Caracas, raised his right hand, declared himself the legitimate president of Venezuela — and potentially changed the course of history for a country that has been suffering a slow-motion death.

Months of secret diplomacy, co-ordinated via encrypted messages to avoid detection by President Nicolás Maduro’s intelligence services, had led to this moment, staged with impeccable symbolism on the 61st anniversary of the country’s transition to democracy from military rule.

Venezuela had also reached breaking point. Its cratering economy has produced a migrant exodus of 3m people, with another 2m expected to flee this year. As Julio Borges, another opposition leader, argues: “Mr Maduro is a guy that no one respects, no one admires and no one wants. He’s just there through brute force.”