Struggle for Venezuela: will the opposition’s bold gamble pay off? 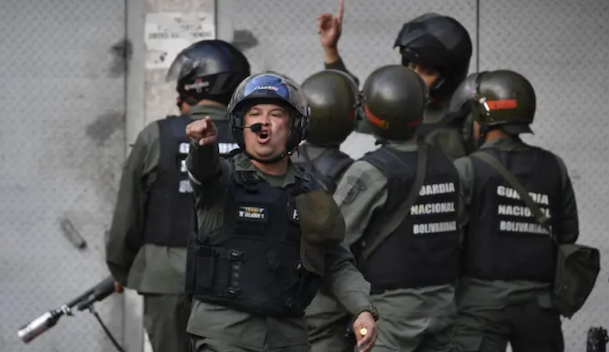 On a recent Sunday afternoon, as Juan Guaidó drove from Caracas to the Venezuelan coast, hooded men stopped his car, dragged him out at gunpoint and bundled him into the back of an SUV.

Mr Guaidó, since recognised as Venezuela’s legitimate interim president by the US and other western countries, struck up a conversation with his captors, members of the feared secret police, the Sebin.

The dynamic changed completely, a source close to the situation said, when Mr Guaidó told the Sebin agents about the amnesty law the opposition had drawn up to encourage disaffected soldiers to abandon the government of Nicolás Maduro, Venezuela’s de facto president.