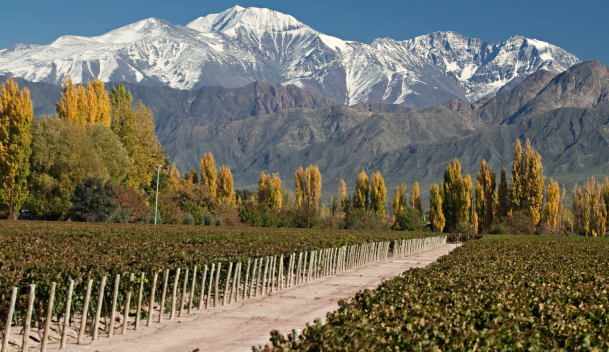 How many people, at some point, have idly dreamt of owning a vineyard and producing their own wine? Somewhere in Tuscany or La Rioja perhaps, somewhere sun-kissed and picturesque. For most, the dream remains just that, but for some, it is becoming an increasingly affordable reality, not in Europe, where land in the prestigious wine-producing regions remains expensive, but 7,000 miles away in Argentina.