US increases pressure on Colombia to curb coca production 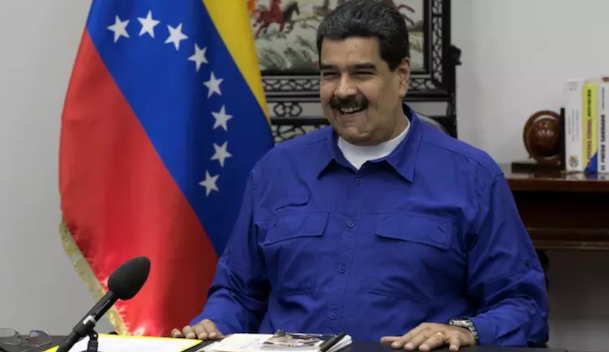 Venezuelan bonds tumbled on Monday after the country’s opposition denounced as fraudulent regional elections dominated by government candidates on Sunday.

With more than 95 per cent of the vote counted and a turnout of 61 per cent, the National Electoral Council, which is subservient to the government, said President Nicolás Maduro’s socialist party won 17 of 23 governorships across the country. The opposition won five, and one contest was too close to call. The result defied all serious opinion polls in the run-up to the vote, and was attacked by government critics as rigged.

Mr Maduro said the socialist party took 54 per cent of the national vote to the opposition’s 45 per cent, meaning that despite presiding over one of the biggest economic downturns in Latin American history, his party has maintained its share of the vote since he came to power in 2013.