Venezuela No Longer The Joke Of South American Soccer 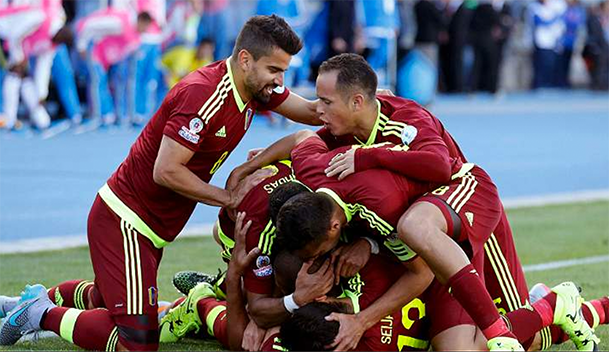 SANTIAGO (Reuters) - It was not too long ago that Venezuela were the laughing stock of South American football — the team that never beat anyone and never won anything.

Even more recently, the Venezuelans were a pushover. Brazil beat them 7-0 at the 1999 Copa America and 6-0 on Venezuelan soil in a World Cup qualifier the following year.

But those days are gone.