Venezuela tightens grip on media to stamp out dissent

Venezuela’s Guaidó defiant after arrest of chief of staff 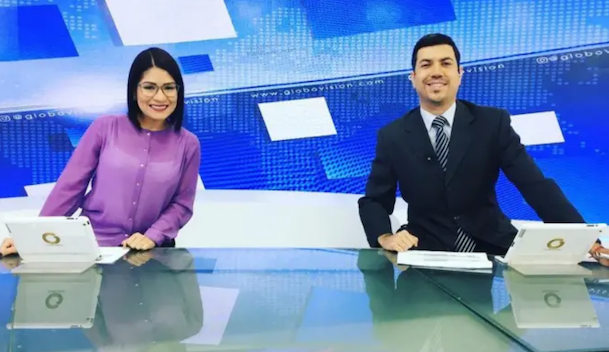 In the eyes of Venezuela’s authorities, journalist Dereck Blanco committed a serious offence last month. During a live television broadcast, he referred to opposition leader Juan Guaidó as the country’s “acting president”.

For state media regulator Conatel, which recognises President Nicolás Maduro as the legitimate leader of Venezuela, this was too much. It sent a complaint to Mr Blanco’s employer Globovisión threatening to punish it.

Globovisión, a privately owned channel, suggested Mr Blanco take a holiday. He did, and then quit.