Venezuela tightens grip on media to stamp out dissent 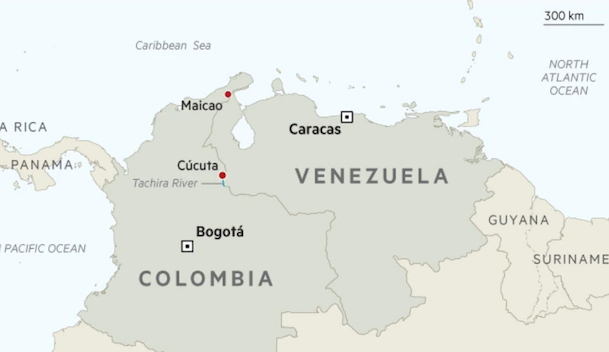 Jesús Lozano’s story speaks volumes about the lengths to which Venezuelans will go to leave their crisis-wracked country.

With his left leg amputated above the knee — the result of a tumour — Mr Lozano, 44, crossed the border to Colombia on crutches two years ago. He had nowhere to go and no job waiting for him, but even so felt he had to escape.

For months he lived on the streets of Maicao, a city close to the countries’ arid northern border, selling sweets and begging for money.