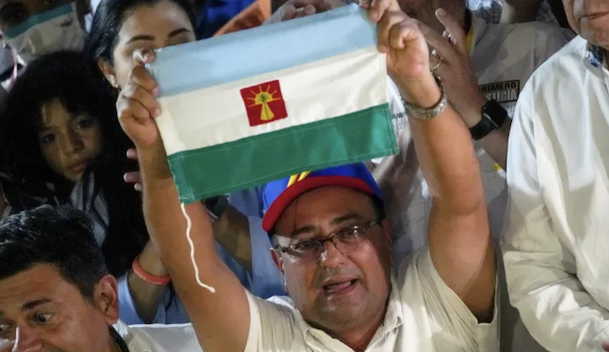 Venezuela’s opposition has dealt an embarrassing blow to Nicolás Maduro’s ruling socialists by winning an election in the state where former president Hugo Chávez was born and nurtured his Bolivarian revolution.