Venezuelans fleeing crisis could reach 8m by end of 2020 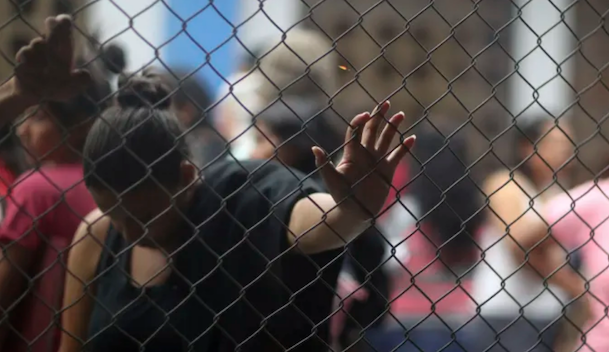 The number of people fleeing Venezuela’s devastating economic crisis could hit 8m by the end of next year, surpassing the number who have left Syria and making it the biggest recent exodus anywhere on the planet, the Organisation of American States has warned in a report.

That compares to around 6.3m who have fled Syria during its eight-year conflict, 2.6m who have left Afghanistan and 2.4m escaping South Sudan, said Dany Bahar of the Brookings Institution in Washington, one of the authors of the report.