‘We want him home’: Citgo 6 face uncertain wait for verdict in Venezuela

Colombia’s Uribe on Venezuela: ‘Tyranny has established itself’ 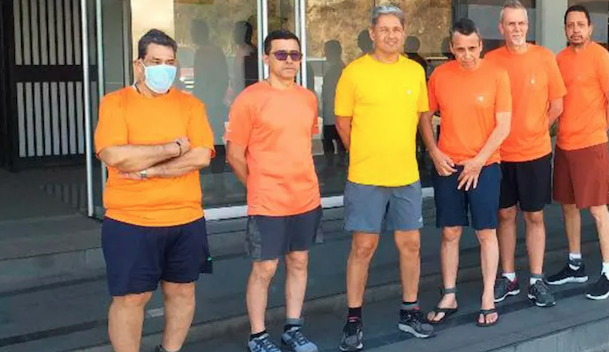 The last time Veronica and Cristina saw their father, Tomeu Vadell, was in late 2017, just before their annual Thanksgiving dinner in Lake Charles, Louisiana. The family had something extra to celebrate that year: Mr Vadell had recently been promoted to the post of vice-president of refining at Citgo Petroleum Corp, a US-based, Venezuelan-owned oil company.

But that celebration never happened. Out of the blue, Mr Vadell got a call from work. He and five other managers were summoned at short notice to a budget meeting in Caracas, at the headquarters of Citgo’s parent company Petroleos de Venezuela SA (PDVSA). “It’s just two days. It’ll be fine,” Mr Vadell told his family before heading to the airport.

He was wrong. On November 21, on the second day of their trip, the six men were in a meeting at PDVSA when officers from Venezuela’s military counter-intelligence agency, the DGCIM, burst in and ordered them to hand over their ID cards and passports.