‘We want him home’: Citgo 6 face uncertain wait for verdict in Venezuela 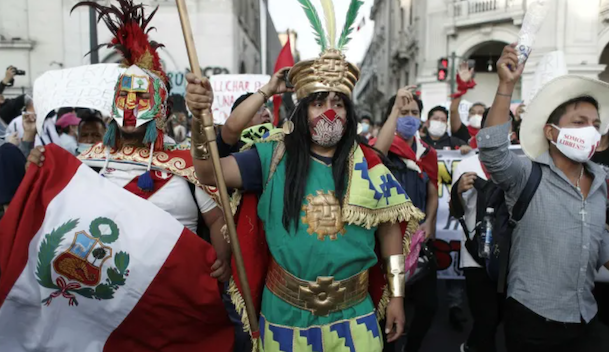 Less than a week after Martín Vizcarra was deposed as Peru’s president in a fast-track impeachment process regarded by some Peruvians as a coup, the situation in the Andean nation has grown more volatile as demonstrations mount against the country’s new leaders.

About a dozen protesters were injured in clashes with the police on Thursday night after thousands of people poured into central Lima in opposition to new leader Manuel Merino, who ousted Mr Vizcarra in a controversial parliamentary vote on Monday night.

Congressman Gino Costa described the gathering as “probably the largest in Peru in the last 20 years”.