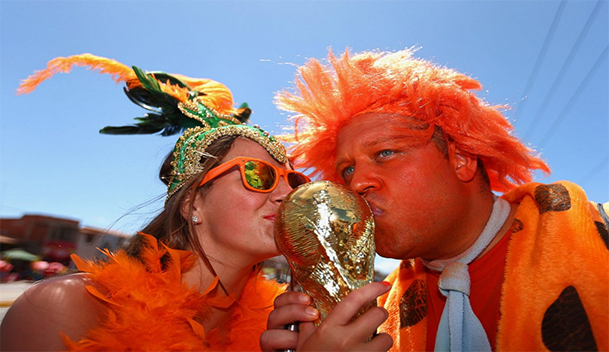 FORTALEZA, Brazil, June 27 (Reuters) - The Dutch are coming back to the Brazilian city of Fortaleza this weekend, 360 years after they abandoned it at the end of a daring but short-lived attempt to colonize the Atlantic coast of South America.

Thousands of Dutch soccer fans are expected in the city for their side’s World Cup second round clash against Mexico on Sunday.

Like many cities in northeast Brazil, Fortaleza has a Dutch heritage.