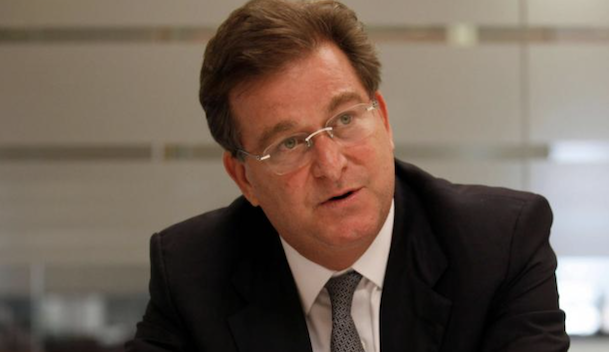 Banking billionaire Jaime Gilinski has renewed his assault on Colombia’s corporate establishment, significantly increasing his bids to win control of the country’s largest food company as well as its biggest holding group.

Shares in food group Nutresa were suspended on Tuesday after Gilinski announced his latest raid on Monday night, offering $10.48 per share for a further stake of up to 22.8 per cent.