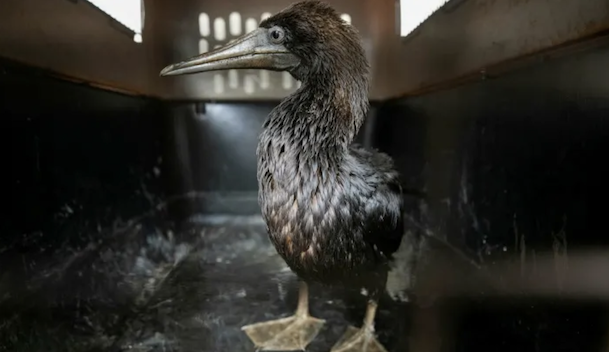 The Peruvian government said it plans to fine a subsidiary of Spanish energy group Repsol for causing a devastating oil spill that blackened beaches near Lima and prompted the state to declare an “environmental emergency”.

Mirtha Vásquez, Peru’s prime minister, told local radio on Monday that Repsol had to face up to its responsibilities and pay for the spill, which President Pedro Castillo has described as “one of the biggest ecocides ever on our coasts and seas”.

“They cannot argue they are not responsible,” Vásquez said. “They are, and therefore they have to think about the consequences.”