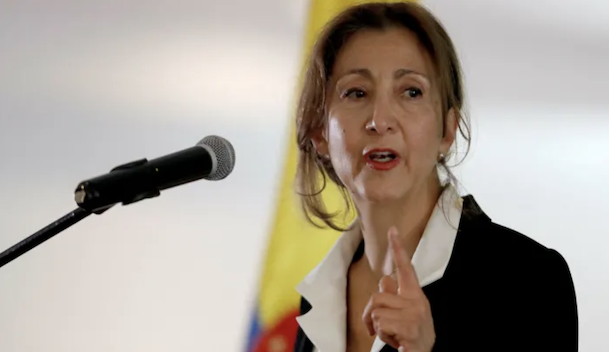 The last time she campaigned for the Colombian presidency, Ingrid Betancourt was kidnapped by Marxist guerrillas and held in the jungle for more than six years. Two decades later, she is making a new bid for the country’s leadership.

Now 60 and back in her homeland after spells in France and the UK, the former congresswoman and senator launched her campaign in Bogotá in recent days. She will compete in a centre-left primary in March and if successful will go on to the presidential vote in May.

The move marks an extraordinary comeback for a woman who came close to death during her ordeal at the hands of the Marxist guerrilla group, the Farc, from 2002 to 2008. She was kept in a wooden cage and sometimes chained to a tree by her neck. She suffered hepatitis and malaria and at one point was vomiting blood.