Weary Peruvians to choose yet another president amid crises and Covid 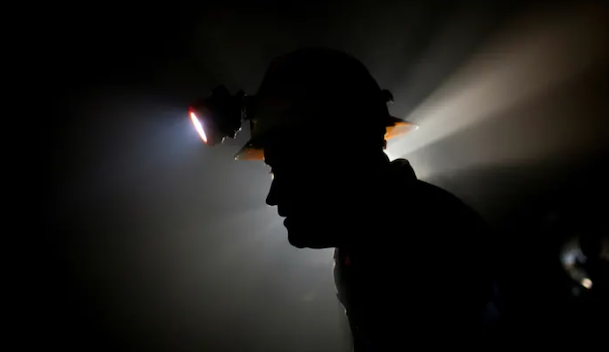 Tom Burgis in London and Gideon Long in Bogotá

A British businessman has struck a secret mining deal with the government of Venezuela despite US sanctions designed to choke Nicolás Maduro’s repressive regime.

Former investment banker Basil Shiblaq secured permission to scope out projects from a government that has been accused of presiding over brutal abuses and environmental destruction in the mining industry.

The US has recently sought to enforce its much-expanded sanctions regime beyond its borders, as part of its six-year bid to remove Maduro from office. Washington has targeted non-Americans in its efforts to enforce an economic blockade, including recent steps to punish European traders selling Venezuelan oil.