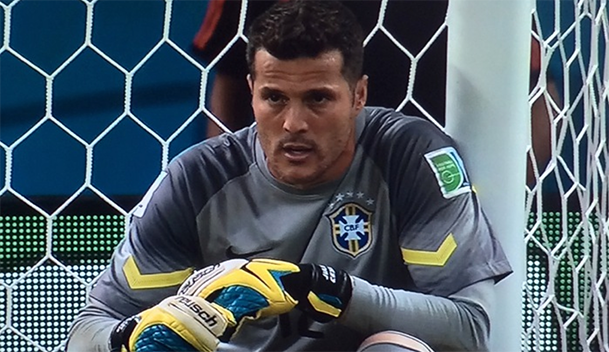 “After the first (Germany) goal we just had a blackout, nobody expected it,” he said.

The Germans ran roughshod over the host nation, scoring five goals in a first-half humiliation, before adding two more after the break.