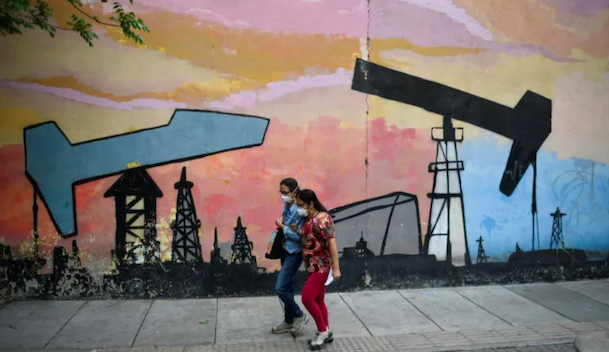 After one of the biggest economic meltdowns in Latin American history, there are signs that Venezuela may finally be turning a corner.

According to some economists, the socialist government’s decisions to loosen currency controls, relax import restrictions and encourage informal dollarisation have breathed a modicum of life into an economy that has shrunk by about 75 per cent since 2013.

The change of government in the White House has also raised hopes that a solution might be found to the country’s long-running political stalemate, which might lead to an easing of US sanctions and in turn fuel a further rebound.