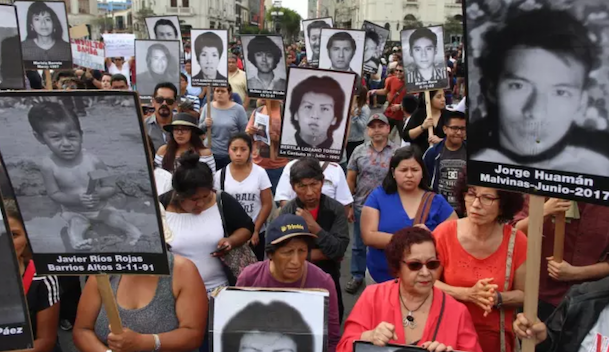 Pedro Pablo Kuczynski’s grip on the Peruvian presidency looked increasingly shaky after about a dozen public officials resigned in the wake of his near-impeachment last week and subsequent decision to pardon his authoritarian predecessor Alberto Fujimori.

Salvador del Solar, Mr Kuczynski’s culture minister, became the latest to quit on Wednesday after thousands of demonstrators took to the streets to protest the decision on Christmas Eve to pardon Mr Fujimori. Maximo San Roman, a presidential adviser, also quit, saying his recommendations had been ignored because of infighting in the president’s inner circle.