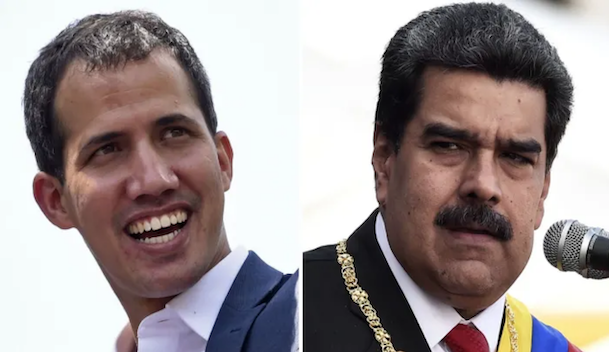 The Venezuelan government and opposition will return to Oslo this week for a second round of talks as diplomatic efforts to find a solution to the country’s political crisis gather pace.

The power struggle between President Nicolás Maduro and opposition leader Juan Guaidó, which has dominated Venezuelan politics since the start of the year, has largely ground to a halt. Mr Guaidó's hopes of ousting Mr Maduro quickly have evaporated as the armed forces have stood firm behind the president.

The Trump administration, which enthusiastically backed Mr Guaidó at the start of the year, appears increasingly focused on other foreign policy issues — notably Iran and the US trade dispute with China.